Navigate the entire community with ease! 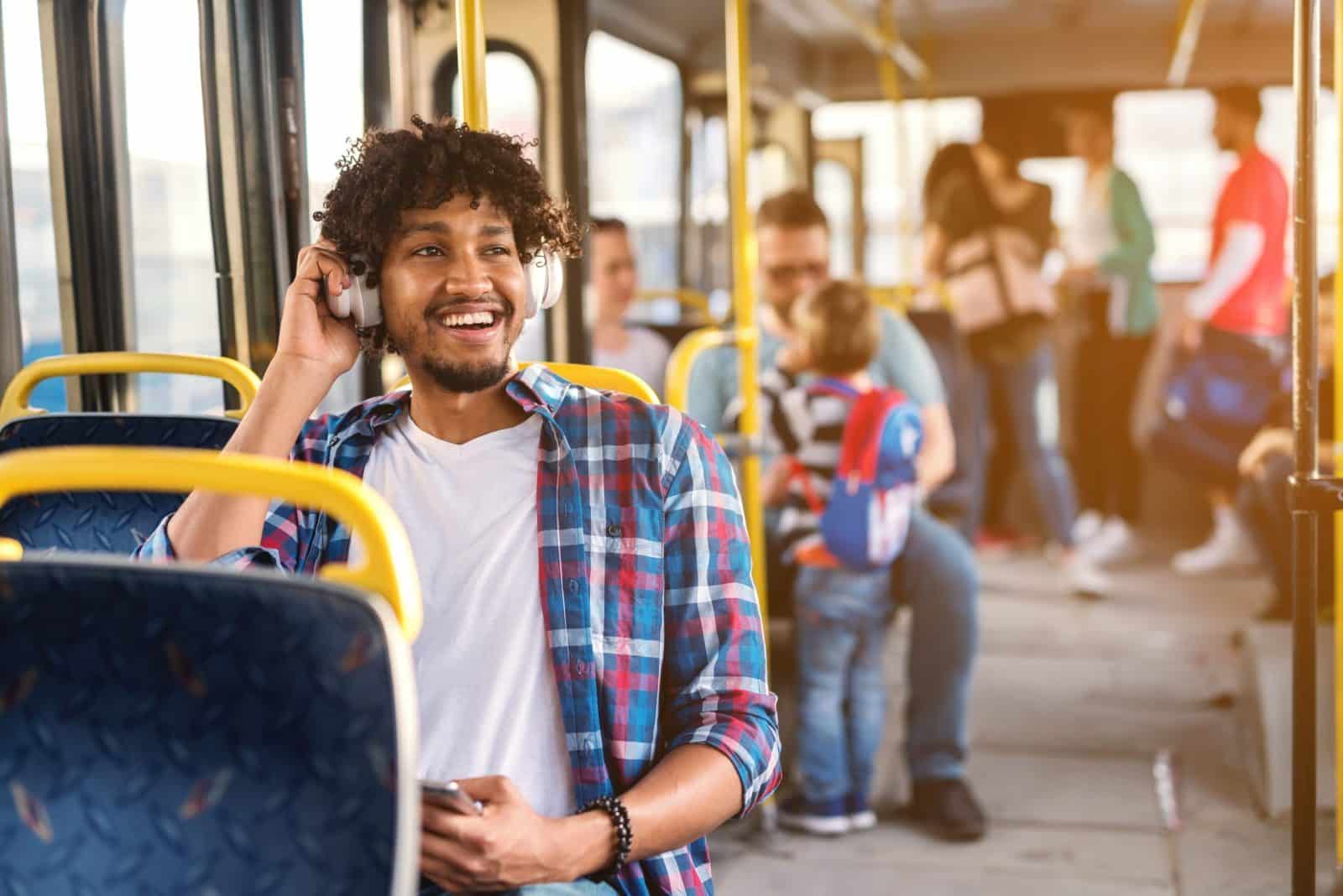 In June, the Edmonton City Council made the decision to move forward expanding the LRT across Edmonton. The Capital Line South will be finished first, but the Phase 2 priority of Edmonton’s LRT expansion will be the Metro Line Northwest. The Metro Line Northwest will include a stop in Griesbach!

Village at Griesbach already has a bus station just outside its southeast corner, but the additional LRT stop will make travelling to and from Griesbach by public transportation even easier!

Presently, the Metro Line goes from the Health Sciences station (which is connected by pedway to the University of Alberta Hospital) and ends at the NAIT station. The expansion will see the line continue on north and add stops in Blatchford, on 132 Avenue, in Griesbach, 145th Avenue, Castle Downs. It will then head west to 127th street, 137th street, and 153rd Avenue with a Park and Ride.

The expansion of the Metro Line Northwest will further connect Village at Griesbach to the rest of the city, as well as create some great perks for residents of Griesbach!

Once the expansion is completed, residents can take the LRT from Griesbach directly to Kingsway Mall or Rogers Place (the MacEwan stop). If you’re headed to a hockey game, it’s not only more convenient to take the train directly to the stadium as you won’t have to walk more than a block, but it’s also the more economical option on game nights.

If you’re taking connecting trains, one connection will take you right to Southgate mall, or further south to Heritage Valley (the southward expansion will be complete before the Metro Line, so you will have access to all of Phase 1’s great connections).

The new Metro Line will make Village at Griesbach an even more amazing option for families looking to build a new home. Kids who want to get their first jobs will be able to take a train rather than a bus or walking, which saves them time and money, and is also a whole lot warmer in the winter!

Young adults headed off to post-secondary school will have the option of taking the LRT rather than driving (in which parking is very expensive), taking the bus (which can be slow if traffic is bad), or moving onto campus (which is an added expense). Village at Griesbach is also a community that supports building garage suits on your lot, which gives students renting (or living with their parents) added privacy. The Metro Line Northwest expansion will directly link Village at Griesbach to NAIT, MacEwan University, and the University of Alberta. This expansion is a huge asset for young adults considering living at home during post-secondary.

The Phase 2 expansion of the Edmonton LRT Metro Line Northwest will add a lot of convenience for the residents of Village at Griesbach, and it will connect this beautiful community even more to the city.

Be The First To Know! Subscribe To Our Newsletter

Receive updates about our promotions, offers and special events.