Join us on Greenaway Avenue for an afternoon of fun!

Major General Griesbach served in the Second Boer War, and WWI and WWII. In WWII he was made Inspector General of the Canadian Army for all of Western Canada. He was promoted to Major-General and retired honourably in that rank. Major-General Griesbach also served as Mayor of Edmonton, making him an incredibly important person in Edmonton’s history!

Major-General William Antrobus Griesbach stands watch over the community at the roundabout entrance to the community named in his honour. Major-General Griesbach is depicted riding a horse, as he played a key role in establishing a militia cavalry unit based out of Edmonton, The Loyal Edmonton Regiment. 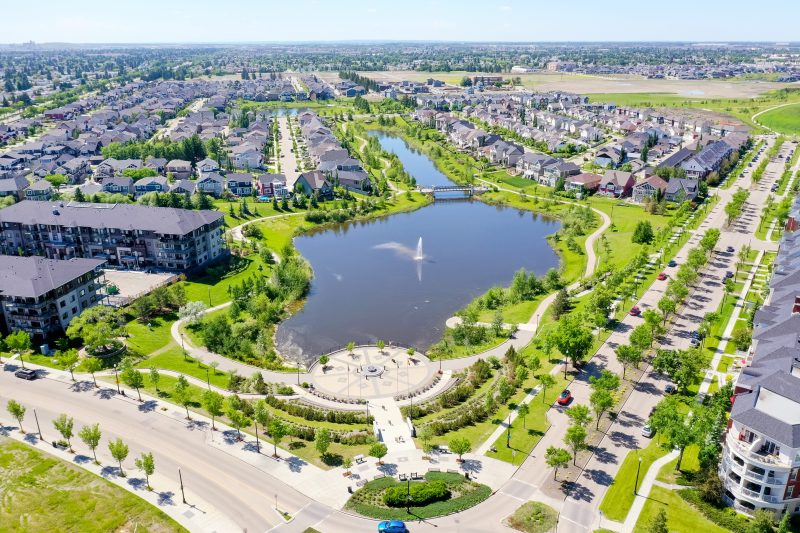 This park site was created to honour one of Canada’s most accomplished military regiments – Princess Patricia’s Canadian Light Infantry. The park is dedicated to the memory of the almost 2,000 soldiers from PPCLI who have given their lives in the service of the regiment over the past 100 years. 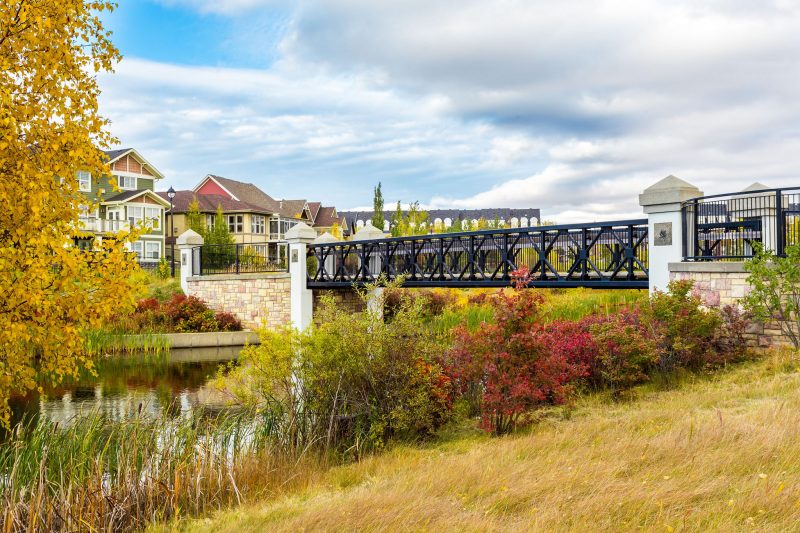 Bailey Bridges are a pre-fabricated, portable, truss bridge that was developed for military use in WWII. Royal Canadian Engineers designed and developed the longest Bailey bridge ever constructed. Nicknamed the “Blackfriars Bridge,” it covered the River Rhine in Rees, Germany and was 558 meters long! Bailey Bridges helped allied forces advance against Nazi positions quickly, despite enemy destruction of bridges. Bailey Bridges made an immense contribution to the success of allied forces and the ending of WWII.

Located in Bedford Basin is a gorgeous replica of a ship that is dedicated to the Royal Canadian Navy. Bedford Basin is a large enclosed anchorage forming the northwest end of Halifax Harbour in Nova Scotia along Canada’s Atlantic coast. The basin is very deep and the solid holding ground on the basin floor made it an ideal anchorage and protected location for battle ships during WWI and WWII. A Kisbie Ring at the entrance to the Griesbach Navy Plaza pays tribute to Canada’s naval services. HMCS Nonsuch is the Edmonton Division of the Canadian Navy (Reserve), a name with a great legacy in the city and Great Britain. 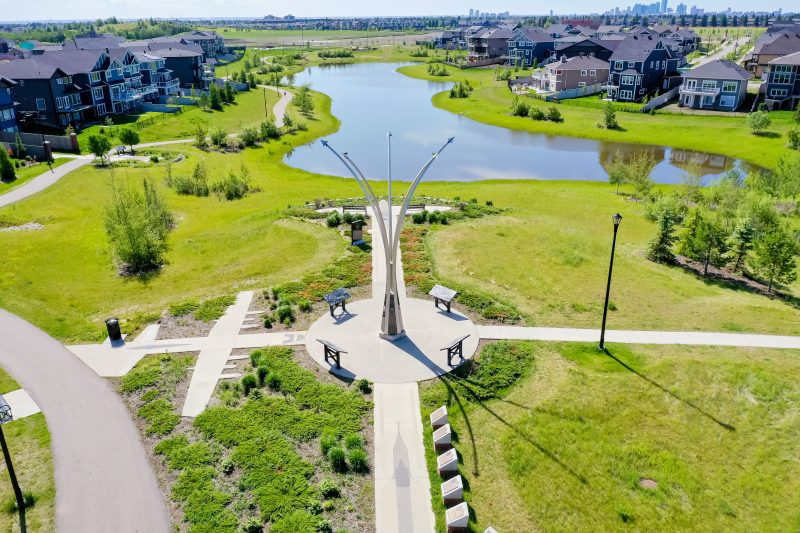 Roundel Lake and the Ad Astra monument are dedicated to the Royal Canadian Air Force. “Ad Astra” is a motto adopted by the Air Force, meaning “To the Stars”. The monument represents a starburst, an aerobatic manoeuvre used in many military air shows. The monument is the centre point of Ad Astra Plaza, a symbolic runway with representations of legendary aircraft like the Spitfire, the Avro Arrow, and the C-130 Hercules. Roundel Lake was named in recognition of the Roundels used on the wings and fuselage of Canadian military aircraft. 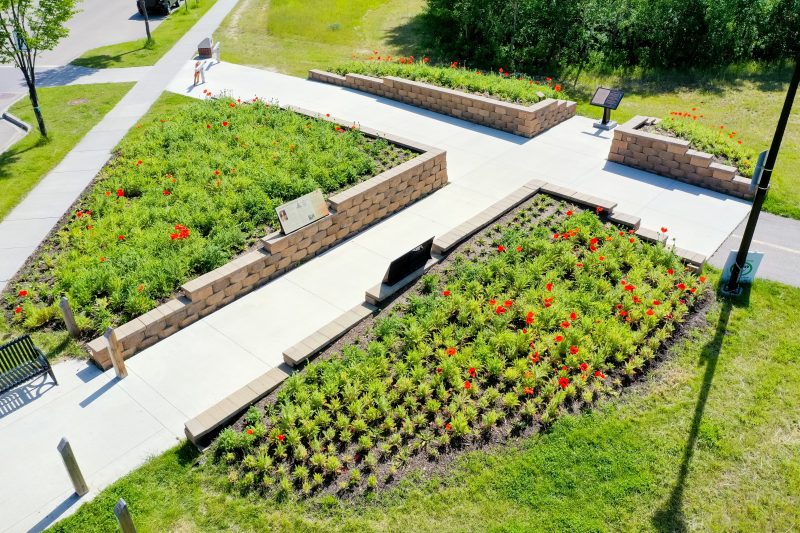 This very special tribute park was developed to pay homage to the 100th anniversary of the poem “In Flanders Fields” written by Lieutenant Colonel John McCrae (1872-1918). “In Flanders Fields” is the most recognized war poem ever authored. The park features a seating area surrounded by poppies. Poppies are an international sign of remembrance, around the world the red poppy carries an enduring message that war is the last resort in dealing with conflicts among nations and we can never forget those who have served our country. Remembrance Day is respected every year in Canada on November 11th, but Flanders Field Park is a year-long commemoration and thank you to the 100,000 Canadians who died and 225,000 who were wounded in WWI and subsequent conflicts.

Be The First To Know! Subscribe To Our Newsletter

Receive updates about our promotions, offers and special events.